A – B – C itinerary using the ESB Toolkit

Now that I had my SQL Adapter insert covered as show in the last post, I wanted to create an itinerary that gets a message from a one way port, then sends it to the SQL Adapter to do that insert (request / response), and then with the result of that insert, trigger another one way send port. So from A (one way) to B (two way) to C (One way) This is a scenario that you can configure in BizTalk as message routing using pub/sub, but how would you do this in an itinerary?

What I did not find right away is how to forward the response message to another port. In fact, it wasn’t easy to find any sample that had more then one (send port) at all. Would this mean creating two off-ramps? and how to configure the off-ramp ports? And would the itinerary be a one way itinerary or a two way?

Brian Birdoes sent me on the right track: in the multiple web services sample, there is a one way scenario. However this one is only provided as an XML and the itinerary DSL file is not provided and on top of that, it has a bug. The key issue was that when you want to send on a response message from a solicit response port, you need the ItineraryForwarderSendReceive pipeline in the response port. And the sample used the normal DynamicResolutionSolicitResp port instead of the DynamicResolutionSolicitRespForwarder

Using Hernan de lahitte’s Itinerary Designer Model Importer did some work, but left me still with a broken itinerary. Using some trial and error I recreated a model that produced exactly the same XML. After that I put some nice names on it and posted it here so we can all profit from it.

Get the updated sample itinerary 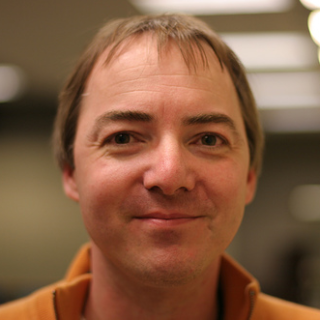